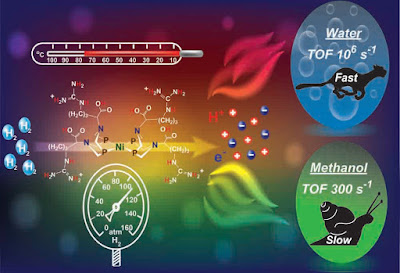 Efficiently releasing stored chemical energy harnessed from renewable sources remains one of the great scientific challenges facing the catalysis research community. Meanwhile, Mother Nature performs this transformation with ease using abundant metal-containing enzymes as catalysts. So far, lack of an inexpensive and stable catalyst has limited widespread, economical use of hydrogen fuel cells (HFCs). But thanks to a recent breakthrough at Pacific Northwest National Laboratory (PNNL), that may change.Read more at: Lessons from nature inspire breakthrough in catalyzing electricity from renewable energy

...from the 1950's an even cheaper and far more effective catalyst combo went unnoticed and shelved - an accidentally discovered, unneeded, useless by product (hydrogen) of a mining ore process  - catalysts which become glaringly obvious when viewed from portions of Stanley Pons' and Martin Fleischmann's 1989 process  (Note - this ease of separation of water into hydrogen and oxygen occurred with sunlight alone)

‘Water and sunlight the formula for sustainable fuel’ + (plus?)

How might a large portion of the explosive field separation potential of alkali metals in water be triggered while the alkali metals remain in a reusable catalytic compound state?


Reactivity of an alkali metal with water. All the alkali metals react with water to produce elementary hydrogen and the corresponding alkali hydroxides. The reactivity increases with increasing periodic number. The metals rubidium and cesium explode when brought into contact with oxygen. 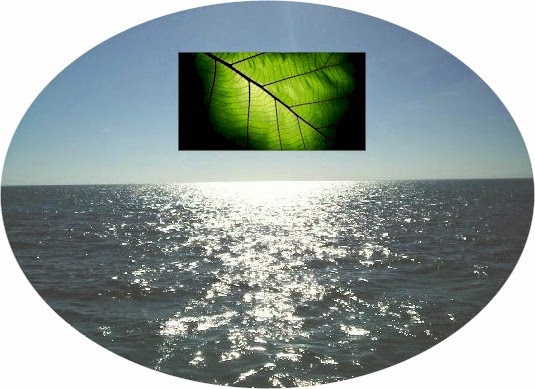 The Moment of Now – Recapping Time 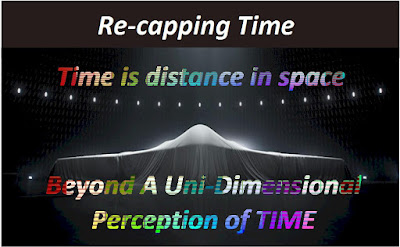 Beyond A Uni-Dimensional Perception of TIME

TIME: Many of the difficulties which we encounter in our attempt to understand the operation of the natural laws arise because of our severely restricted concept of the nature of time. Time follows the same curve of natural law which is apparent in the operation of all the basic factors of nature, and again the radius of that curvature is measured by the quantity C. Follow the example in StarSteps which puts us in a unique position from which we can, from a single point in time, observe ourselves occupying three rather widely separated positions in space.
SPACE: The degree of separation which exists between any two bodies is determined by the degree of curvature of the natural laws which exist between them. In making observations, of course, we must remember that, since the natural laws are relative, the mass of the body itself influences the degree of curvature

The moment of now within a light cone diagram 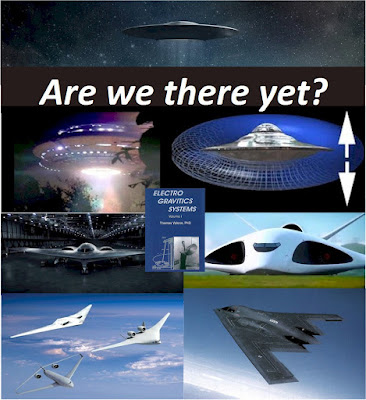 Posted by Unknown at 5:08 PM No comments: