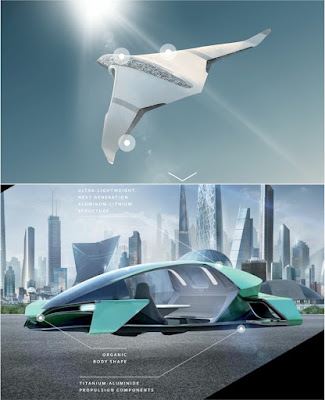 IMPRESSIVE!  Catalyzes hope and excitement for the future, until one looks at the outdated fundamentals. These can be impairing.

While the intention deserves significant applause, one will note, lack of awareness can impede and eventually crush good intentions AND the future. Imagine if one still believed one lived on a flat earth with no concept of a third dimension.

Where in all this is found ‘field propulsion’, the universal and natural means of producing kinetic energy differentials?

Where are the simple means of producing antigravity applications, as observed in both the macro and micro realms?

When will transport of goods from one point to another be accomplished, without going through all points in between, i.e., transmuting space and time?

When will comprehension dawn on the immense power in a tiny, tiny atom with simple, non-radioactive extraction possibilities?

This list is endless, with boundless opportunities and no limits. Renders killing for oil, or not enough to go around, rather meaningless.

HIGHLY RECOMMENDED: UPGRADE THE FUNDAMENTALS – MOVE FROM A LIMITED 2D VERSION OF E=MC2 TO ONE COMPARABLE TO A 3D VERSION 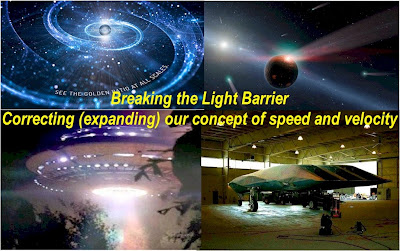